I rashly took my poems in hand and did a four minute open mic spot at a local performance poetry gig last Friday. People seemed to like the poems. I’m getting better at delivering them now I think (speak slower, project better, don’t treat the mic quite so much like a poisonous cobra …)

I’m going to be really mean and not post the poems either because I want to use them for a competition shortly. Hmmm – was there any point to this post at all I hear you ask …

Here, anyway, is the link: 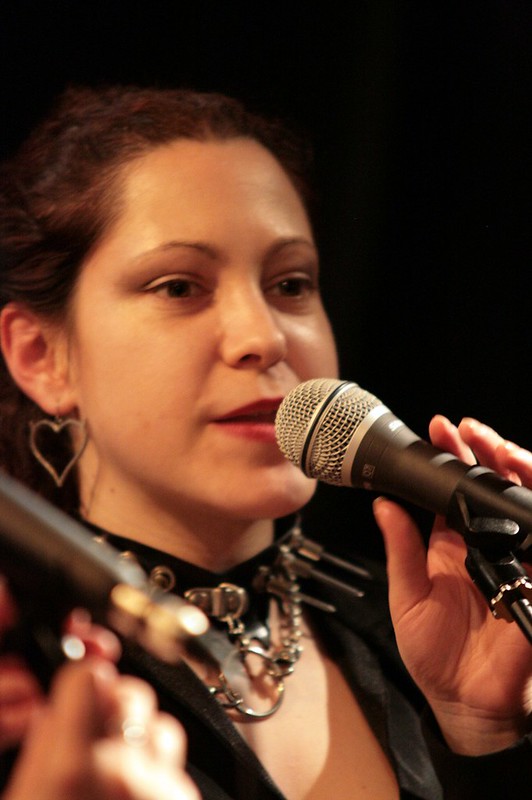