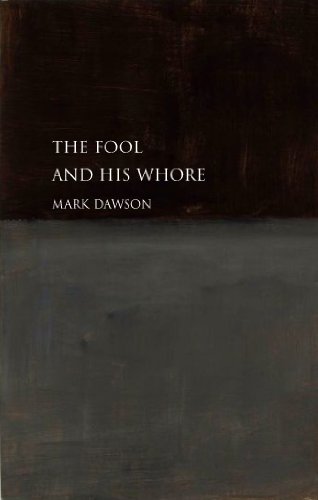 This is a very interesting, short, entertainment about why Shakespeare might have written King Lear when and why he did.

I was intrigued by the emphasis that Dawson places on how much travelling the playwright must have done if the Shakespeare that wrote the plays was the same chap who lived in Stratford. Dawson’s solution is that he was always on the move, thought nothing of the amount of time being lost in this way (after all, life moved slower then, although it was so much shorter for most) and had lodgings strategically located for the many overnight stops he required on his way to and from London to see to his family and estates in the Midlands and his business with the King’s Men in the capital.

I have no doubt that James I was a hard taskmaster for a playwright. I have no doubt that most of the plays were dashed off with the adrenalin of an expiring deadline providing the impetus (I write in much the same way myself). I have no doubt that it was hard to knuckle down to writing a play for the Court, knowing that they would pay almost no attention while it played. Even so, to write King Lear as a festive play for Christmas seems wilfully unsuitable. King and Court apparently caught enough of the gist that it wasn’t produced again in Shakespeare’s lifetime. Not hard to see why.

Nevertheless it is great fun.