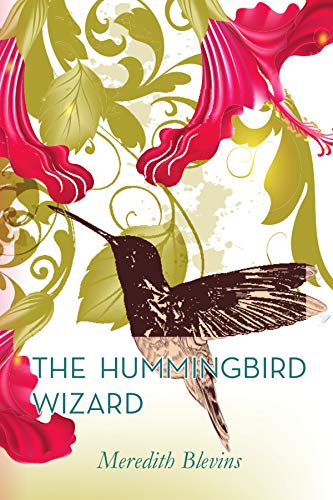 This is an interesting mashup of murder mystery with Romany gypsies, a bit of magic, a bit of romance, and a ditzy, menopausal heroine of the type that if her quips are good enough the book is a romp, and if it’s not it’s hard work.

Be assured – this heroine (Annie Szabo) has plenty of good put-downs and one-liners. As do the rest of her family, friends, enemies, hangers-on, and street bums. There is plenty of wit here. Everyone has massive character flaws. Some of them are difficult to love on that account. Annie loves them all, but doesn’t like many of them. She tries to avoid becoming entangled with them again (some of them for the umpteenth time), especially her Romany mother in law, Madame Mina. Fortunately for the sake of the book, Annie is crap at remaining disentangled. But then, we’ve all had people we can’t seem to shake, haven’t we? That’s families, right? The book proceeds on that assumption.

Does Madame Mina sound like a stereotype? Yup. But every time she enters a scene it begins to emulate a firecracker – fizzing and popping off in unexpected directions. This is a good trick, as the story gallops along even when she’s not on stage.

It is some time before it is established whether a murder has taken place or not (although it was obvious to me from the get-go, so as you are at least as intelligent a reader as I am, I am not counting this as a spoiler). Annie is an investigative journalist and is determined to investigate the crap out of the murder of her friend. Various of the family members are suspected of said murder at various times by Annie and/or the police. The extended family rallies round to help and does, of course, more harm than good. The actual murderer is unexpected but well-trailed, and thus makes a satisfying perpetrator.

The book is an easy-read romp, of nearly 400 pages, with the inevitable world-weary cop and the Hummingbird Wizard himself as love interests.

The book gets mixed reviews, and I see why. Sometimes the writing is oddly unfocussed and ‘that’ll do’. But then sometimes it is very funny. And at other times has real insights to impart. Read it for the gems and skip over the unfocussed bits.